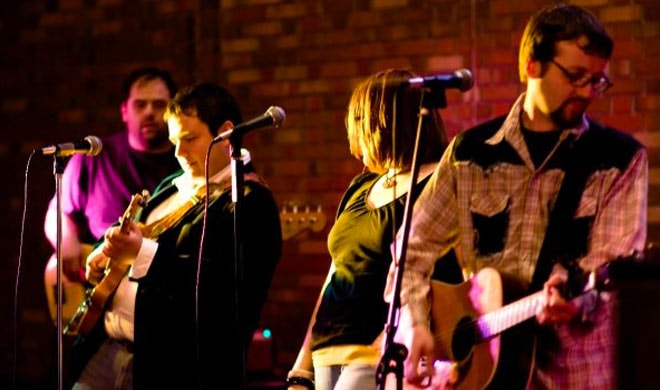 Visit the home of country music! Pike County’s musical culture is the stuff of legend, being home to widely known multi-award winning superstars such as Patty Loveless, Molly O’Day and Dwight Yoakam, and neighboring the home place of the queen of country music, Loretta Lynn, as well as Chris Stapleton and Tyler Childers. The Eastern Kentucky region houses a hotbed of talent that has defined and redefined music over the past several decades. It is no wonder that the Appalachian Mountains has yielded so many monumental artists, as music is not only a treasured pastime to our people, but it is the very foundation of our culture. It was not uncommon for families to gather together on the front porch after a long day of hard work to sing and play mountain music long into the evening. Music is truly a way of life for Appalachian people, and we would love to share our music with our cherished visitors.

Entertainment for Everyone to Enjoy
While country, gospel and bluegrass still reign in Pikeville-Pike County, other genres have been introduced over the past several years, enhancing our already colorful music scene.

Each year, Pike County hosts several festivals and concerts that display our rich local talent, as well as nationally known artists. Hillbilly Days, one of Kentucky’s most popular festivals, features several live music stages throughout the three-day event. Breaks Interstate Park also hosts a wildly popular gospel bluegrass festival each year, attracting enthusiasts from all over to their amphitheater located within some of America’s most beautiful scenery.

Pike County’s performing arts has been tremendously successful in recent years, with Elkhorn City’s Artists Collaborative Theatre becoming the top community theatre in Kentucky, winning in more categories than any other community theatre in the 2011 Kentucky Theatre Associate Community Theatre Competition. Artists Collaborative Theatre produces several top-quality shows throughout the year, and is a must see for any visitor who enjoys a wildly entertaining show.

The Appalachian Center for the Arts, Pikeville’s newest entertainment venue, hosts a variety of musicals and live music performances each year as well, with Front Porch Pickin’ being one of the venue’s most interesting events. Front Porch Pickin’ features local pickers who are invited to simply show up, and display their talent to an audience that desire to see authentic, Appalachian music.

The App Presents: Pickin’ and Grinnin’

Y’all be sure to come on down to Pikeville, Kentucky and enjoy one of the state’s largest festivals, Hillbilly Days! Since 1977, Pike County has been celebrating Hillbilly Days. This nationally known annual event serves as a fundraiser to benefit the Shriners’ Children’s Hospital in Lexington, Kentucky. Held in downtown Pikeville Kentucky, April 16, 17 and 18, 2020, this is one festival you’ve got to see to believe! Superior artists and craftspeople showcase their talents and sell their handiwork amidst…

Hank William Jr. will be headlining the Hillbilly Days 2020 Concert, Saturday April 18. Ticket prices will be $89.50, $69.50 and $39.50. Tickets on sale this Friday at 10:00 a.m. Visit the Community Trust Bank Box Office or Ticketmaster.com. Press Release Hank Williams Jr. has announced that he will be playing the official Hillbilly Days Concert at Appalachian Wireless Arena on Saturday, April 18th. Tickets will go on-sale at 10am Friday, December 20th at the Community Trust Bank Box Office…

Lynyrd Skynyrd will be bringing their Last Of The Street Survivors Farewell Tour to the Appalachian Wireless Arena Friday, May 8, 2020. This is the third year of the Rock & Roll Hall of Famers’ Farewell Tour,  featuring special guest Travis Tritt. Tickets on sale to the general public beginning Friday, Dec. 6 at LiveNation.com. About the Show In 2018 Southern Rock icons, Lynyrd Skynyrd, announced that, after a career that has spanned more than 40 years and includes a…

Where to Find Main Street 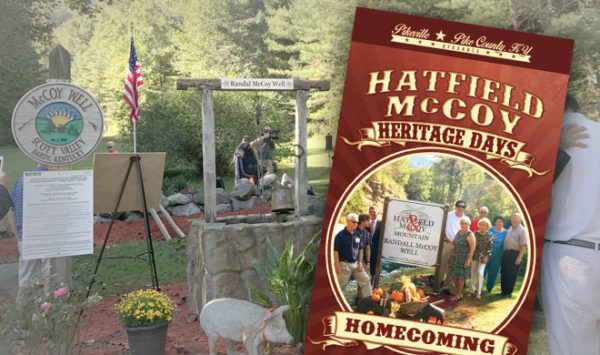 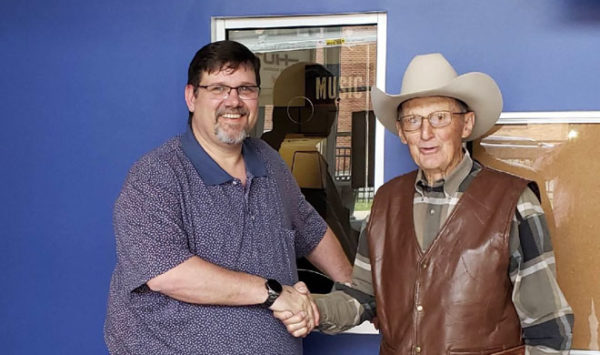 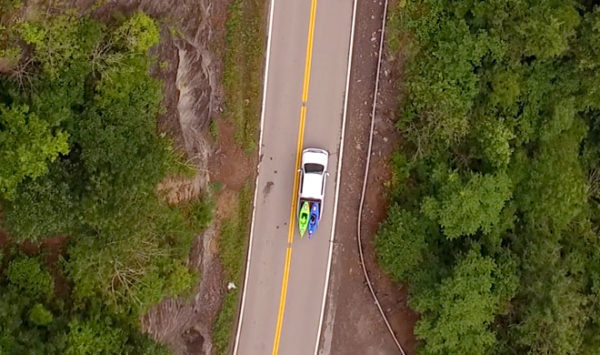 5 Things to Look Forward to in Pikeville-Pike County, KY 2019

Go to the Great Indoors This Winter in Pike County, KY